Warning: Declaration of Elementor\SR_ButtonPlayer::register_controls($element, $args) should be compatible with Elementor\Controls_Stack::register_controls() in /home/customer/www/rickybreaker.com/public_html/wp-content/plugins/elementor-for-sonaar/widgets/sr-buttonplayer.php on line 29
 Ricky Breaker - About me

A journey that changed my life.

While trying to help his parents make ends meet, Ricky was convinced his dance talent would one day lift him to the next level. It’s in 2002 when Gregory Ricky Rigters, better known as Ricky Breaker, applied for a career breaking dance competition that would give him a shot at realizing his dream.

During the competition, the cd, mixed by himself got lost. Fortunately Ricky had a backup ‘tape’ standby to save him from being dethroned as the uncrowned dancing king from Paramaribo.
Luckily back in the day he could use this tape, only playable on an old skool tape recorder, so he could keep participating in the competition, which he won. Following all this, his first mixtape became a fact.

Unfortunately, Ricky’s creative successes didn’t cause to make his life any easier just yet. Back then a lot of Surinamese citizens were dreaming of being part of the wealthy nation of the Netherlands. Ricky was no exception in having this perception and dream.

He spent all his savings to take the chance to chase his Dutch dream and quickly got struck by reality, which had little to do with how he all imagined it to be.

Pursuing what he knew to do best, Ricky continued to practice his passion in dancing in the Netherlands. That’s how he ended up at the Rotterdam Hip-Hop House where took classes.
As time went by he started to feel restricted within dancing and felt like he needed new challenges. His vision for the future made him switch from dancing to music.

It was mere coincidence there was a DJ set in the basement of his uncle’s café which he could use to develop and upgrade his skills. It was Arnold Lobman, better known as DJ Diamondspin, the café’s in-house DJ who introduced Ricky to the various mix techniques.

Without a permanent place of residence and financial instability, Ricky decided to expand his musical skills to multiple genres. He enrolled to an electronic music production course in Brussels after which he spend months developing his audio and engineering skills. Meanwhile, Ricky got promoted from being a DJ who played formerly at house and garden events to a resident DJ at several clubs including Rotterdam’s well-known Club Vie.

The real glow up in his career came when Afrojack involved Ricky in an artist development project for about six months, which led to his first release. Former Disney star Kyle Massey had approached the top producer for a new track. Ricky immediately started working on the track and is responsible for the production of the single Breaker Breaker, which has been Ricky’s first release at Wall Recordings. After this collaboration, the duo released a second single titled “No Tomorrow” with vocals by rappers Belly and O.T. Genasis.

New releases and projects are on the come up with artists like American Idol’s Jessica Sanchez, Meaku & Teffler and many more. 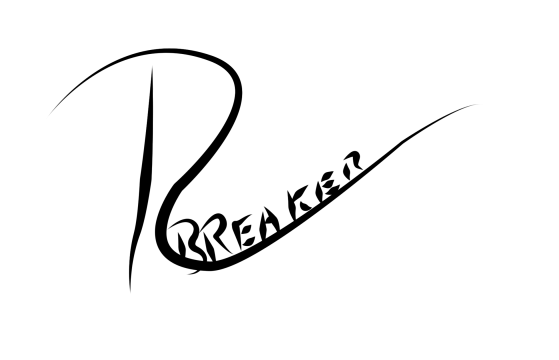