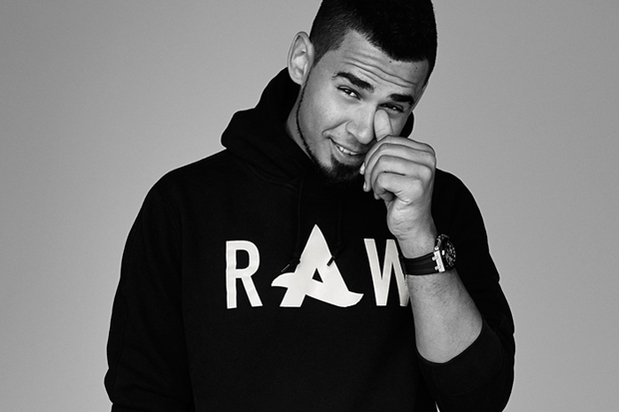 Describing the production process, Afrojack explained how the track came together.

“First, I did the record’s original drop and it was only one minute. Then I sent it to Dillon Francis; he did a version of that song but then I got back to the track and worked on it again and I had an idea and said, “Yo, Ricky! Come to the studio and let’s make this shit hard!” Then, with Ricky, we made the very hard second drop and the crazy break. I think it’s the most aggressive drop I’ve ever made. I’ve never made anything in that hard style level, in that way. This is like 150 bpm. Even though it’s only for eight seconds, it’s still the hardest I’ve ever done. It’s been a lot of fun to play it at shows.”

Debuting at #58 on Beatport’s Trap/Future Bass chart, the masterful collaboration skyrocketed to #12 – jumping 46 places in just 4 days. The EP itself has also amassed a combined 3 million+ plays on Spotify.

Be sure to listen to ‘Flawless Victory’ below and grab a copy here.